Lullington Heath, just north of Friston Forest, was established as a National Nature Reserve in 1955. After early settlers moved off the Downs to cultivate the richer valley soils (c.1,500 years ago), Lullington Heath was left as pasture for grazing animals until the Second World War. As a result of this grazing, it developed into a plant-rich grassland and chalk heath – heather growing on a layer of acidic soil over the alkaline chalk one – with an accompaniment of many insects, butterflies and wild animals such as dormice, weasels, stoats, foxes and badgers. Eastbourne Waterworks Company (later South East Water) stopped the practice of grazing after the war due to concerns over animal pollution of the water supply. Lullington Heath and its neighbouring valley Deep Dene, together with Friston Forest, are all catchment areas for the Friston reservoir. However, vegetation on the heath was kept in check by rabbits until their virtual elimination by myxomatosis in 1954. Coarse grasses then smothered the herbs and wildflowers. Hawthorn, gorse and wayfaring trees became rampant, leading to an invasion of scrubland typical of downland when grazing is not maintained. Grazing restrictions were removed in the 1970s. 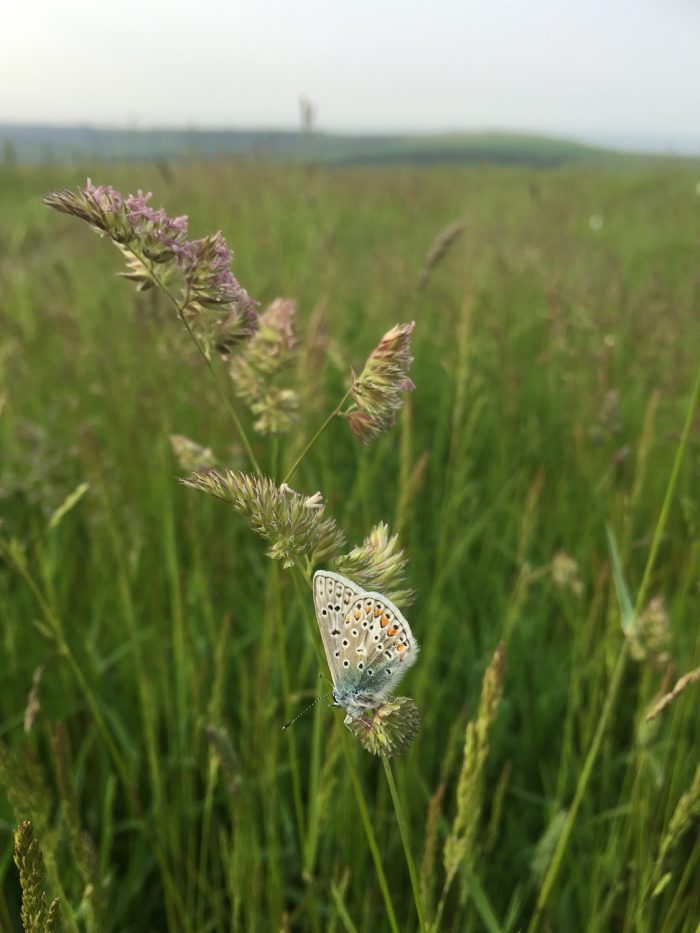 South East Water now leases the area to Natural England through the Forestry Commission, and it is actively managed by the local farmer. A mowing programme was put in place in an attempt to re-establish the chalk heath flora. Rare breed sheep such as the Herdwick sheep and New Forest ponies have also been introduced to browse scrub and thus produce a more diverse type of turf than mowing achieves. The rabbit population has also now recovered. While traditional short downland turf has reappeared in places, robust European gorse continues to be invasive and dominant over most of the acid grassland and heather. 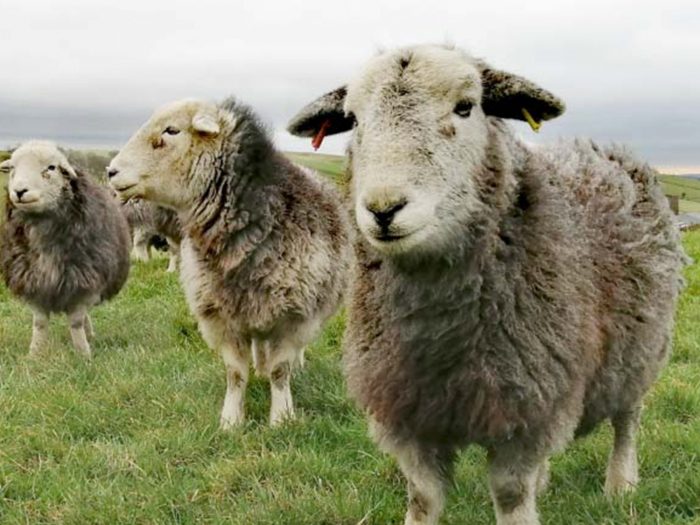 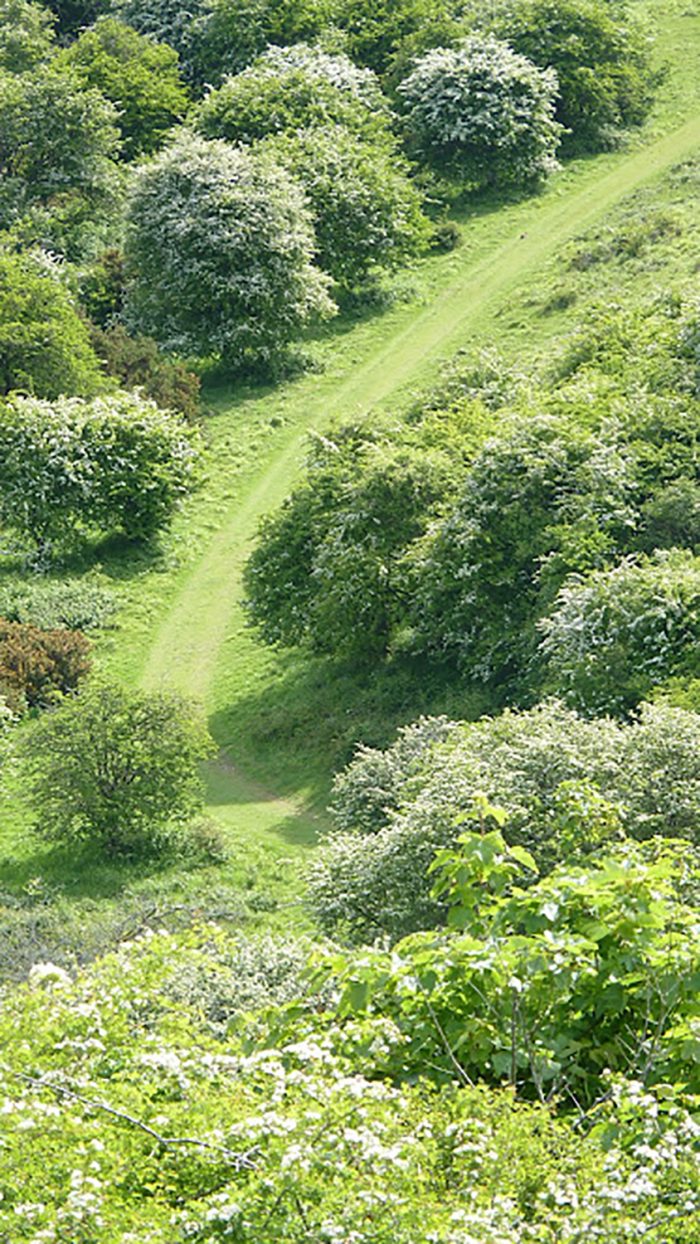